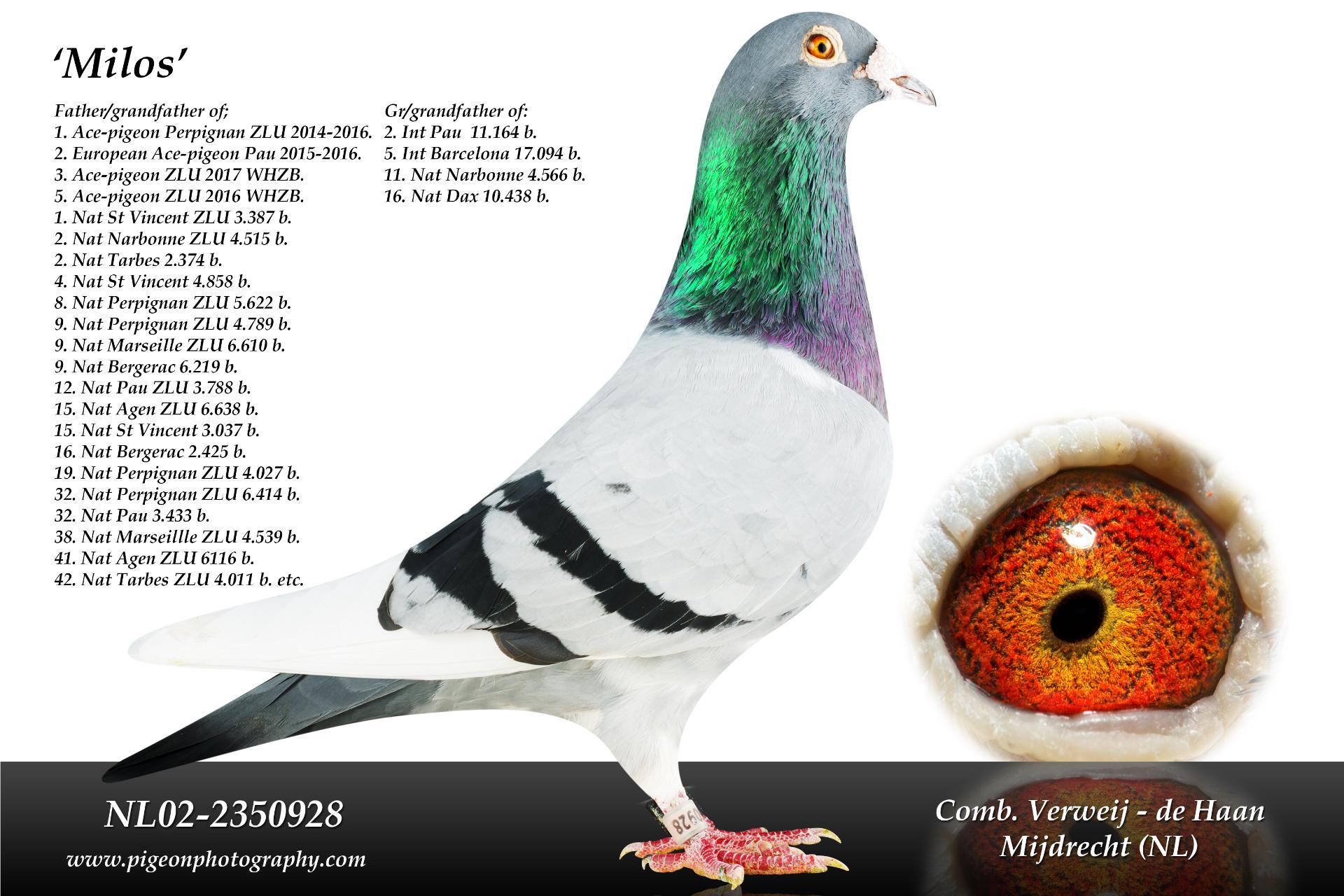 The old boss is no more

Home » The old boss is no more

In the night of April 9, peacefully on his nest, our Milos passed away. He was twenty years and two months old. A very respectable age for a pigeon. He has meant a lot to us. “The old boss” buddy Peter always called him.

Milos was a very sweet and quiet cock. It symbolizes the start of our collaboration and, above all, of our many years of friendship.

So it was in 2002 that Peter suggested the idea of ​​pairing my best cock against his best hen and taking both a round of eggs. If I remember correctly, Peter’s hen that was in my racing loft escaped after laying once. The first eggs had already gone to Peter, including Milos.

Milos was a special bird in every way. He flew well, also on the shorter flights he was almost always the first in the loft. His greatest achievement was a 1st NPO Montauban against 1,862 pigeons, the special thing about this was that he was the only pigeon from North Holland that arrived in the evening (at 10.28 pm). It was on one of the shortest distances, but more pigeons were stationed there that had a chance. What makes Milos even more special is that his offspring are doing very well. Many children, grandchildren and great-grandchildren are leading (inter)nationally. In our loft but also in many other lofts.

Milos really distinguished himself in terms of fertility. It was in 2015 that bird expert and pigeon keeper Ben came to visit us. Ben had brought a lady from TNO Delft to test the semen of a number of our cocks.

The semen was collected by Ben and the TNO lady looked at it under a special microscope. Milos was already 13 years old at the time and his sperm was also tested. Both the amount of sperm and their motility were very extreme in Milos. This was much better than with our other, much younger, cocks and had never seen the TNO lady with cocks before. The prediction back then in 2015 was that Milos would fertilize long-term and easily.

In the meantime he had a limp and was blind in one eye. This year all eggs were infertile, there were four before he died.

Milos had a beautiful life, flew races and then retired. In recent years he always had a hen with him.

We will miss ‘the old boss’ 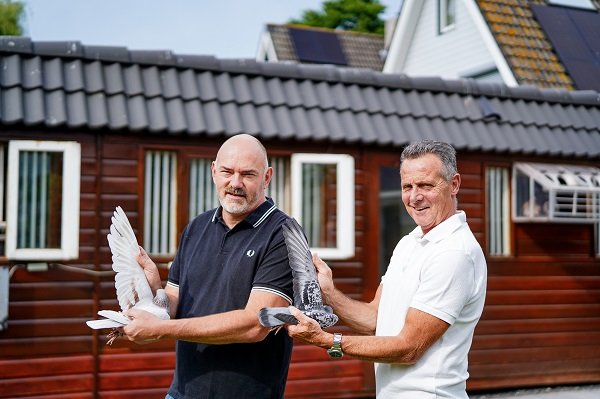 Jessie Rose became Best European Hen in all international races this year. With this she…
MichelDecember 6, 2022 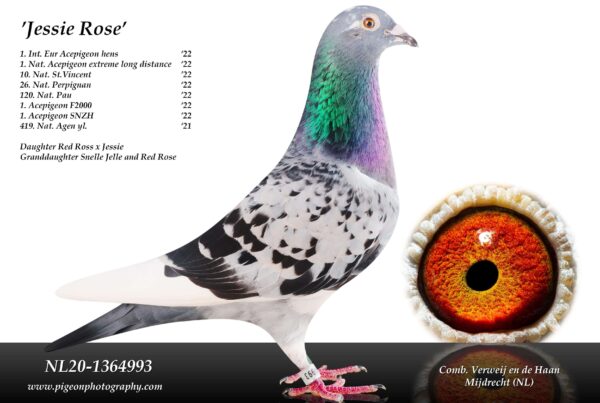 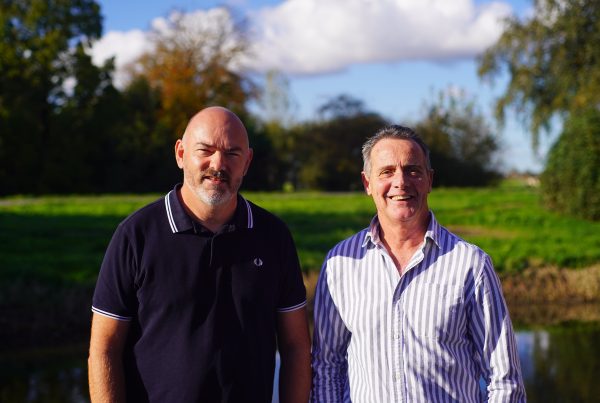 Send us a message!